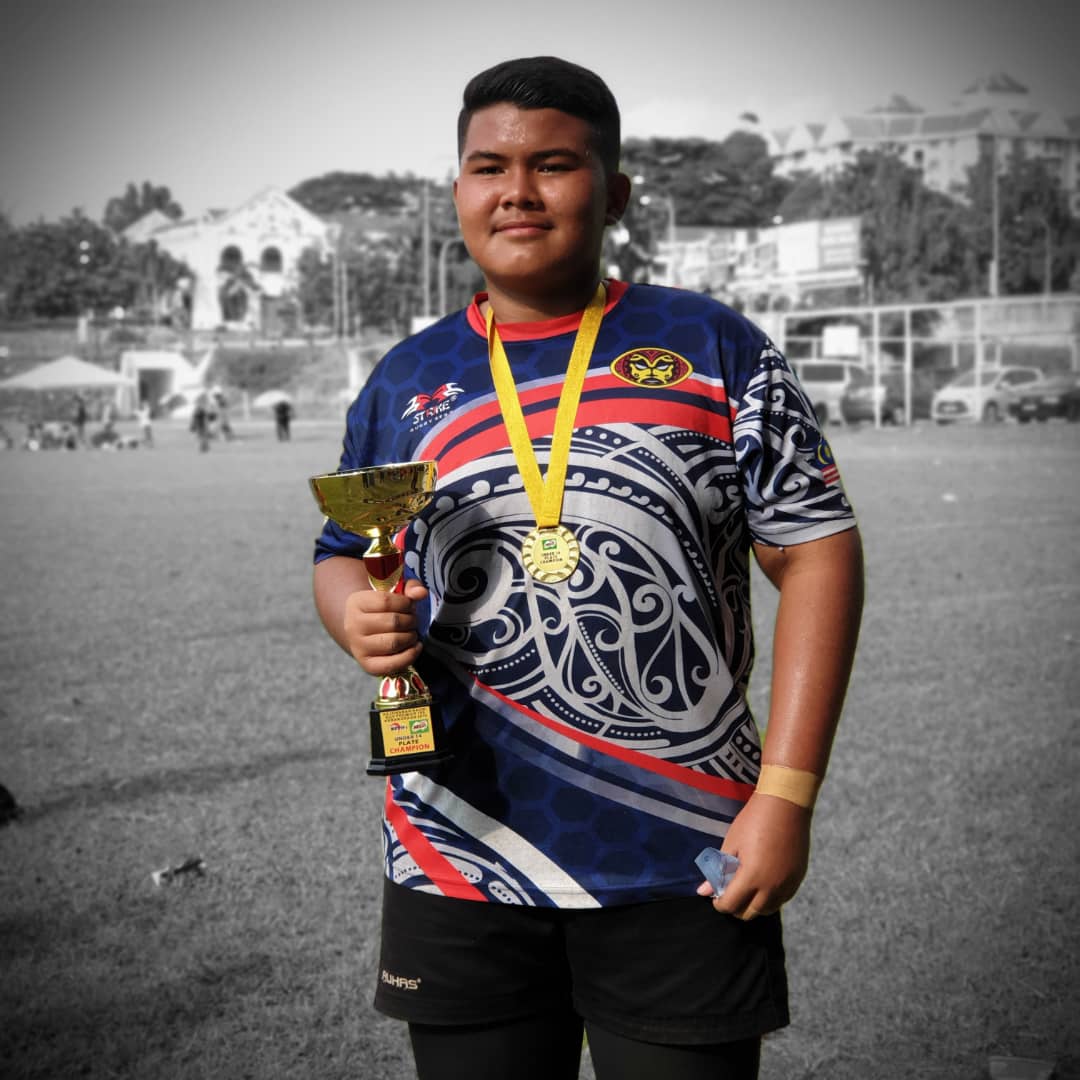 It was with great shock and sadness that KL Saracens learned that one of its promising junior players, Muhammad Aiman Bin Mohd Razif, had passed away after a short illness on Saturday 20th July 2019.   Aiman initially joined KL Saracens in 2016 and, after a brief period away from the club, was one of the current up-and-coming U14 cohort.  When Aiman rejoined as an U13 at the beginning of 2018 he committed himself to improving week after week, undertaking extra fitness sessions at home, engaging a personal fitness trainer and leading by example with his work ethic at club training sessions.  By mid-2018 his efforts were beginning to yield results, being named KL Saracens MVP at the SDAR 10s and progressing further to be named Most Improved U13 Player of the Year at the 2018 Club Awards ceremony.  Aiman’s demeanour as a gentle giant off the field contrasted with his increasingly confident presence on the pitch – a player big in size and big of heart, he was greatly valued by his team mates, coaches and fellow club members alike. 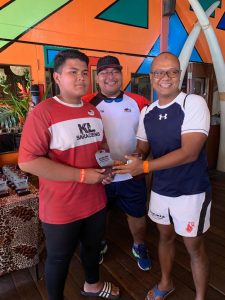 Aiman’s last on-field contribution for the club was at the KGV XVs only last month, where he was part of the U14 team that beat the much respected and established school SDAR to win the Plate final.  As a measure of just how much his confidence had grown, this big prop forward surprised everybody by stepping up to take a conversion during the tournament.  His U14 team mates will now have to learn to play-on without Aiman, but they will do well if they can emulate the humble, determined and hardworking approach that he embodied.

KL Saracens would like to offer its deepest condolences to Aiman’s family and hope that Aiman’s extended family at the club can be of some comfort to them at this difficult time. 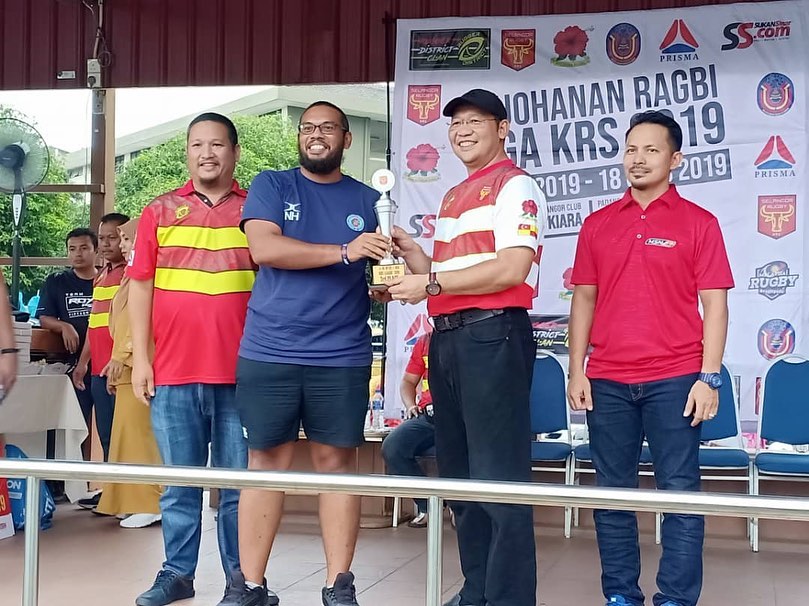 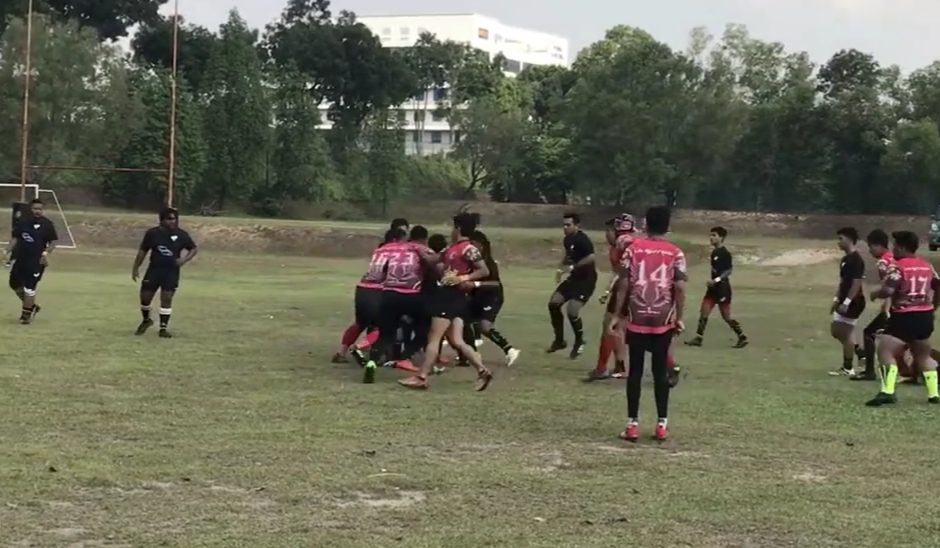 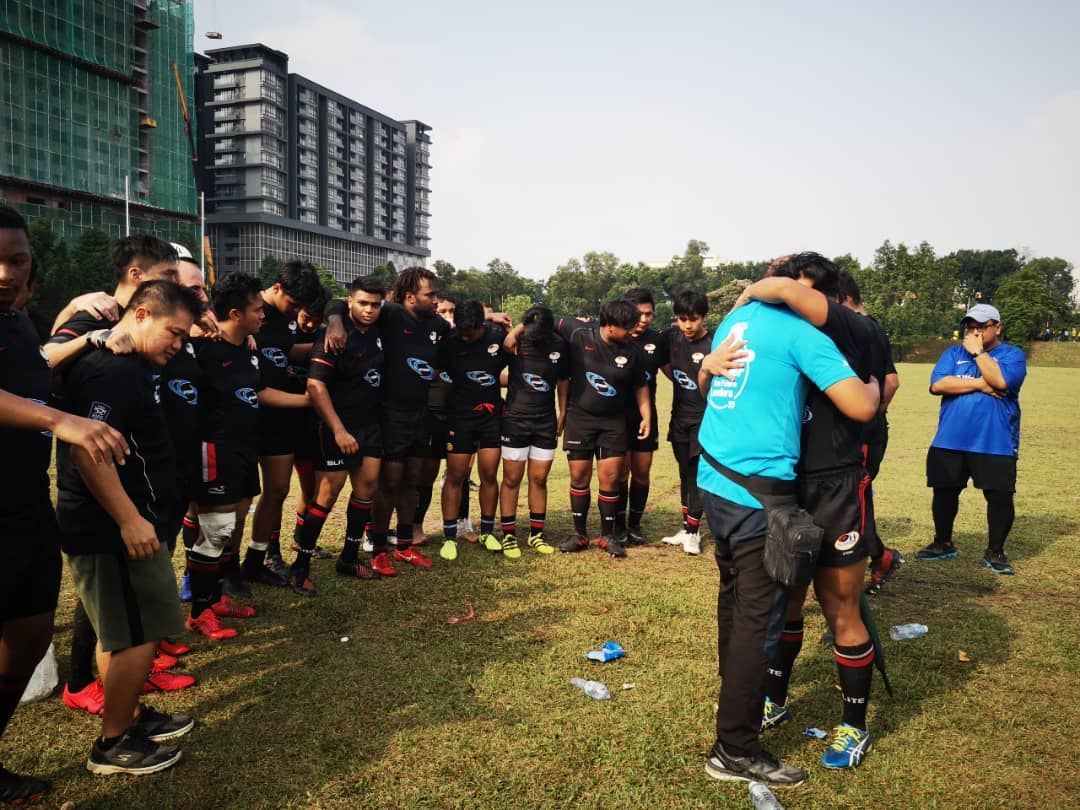 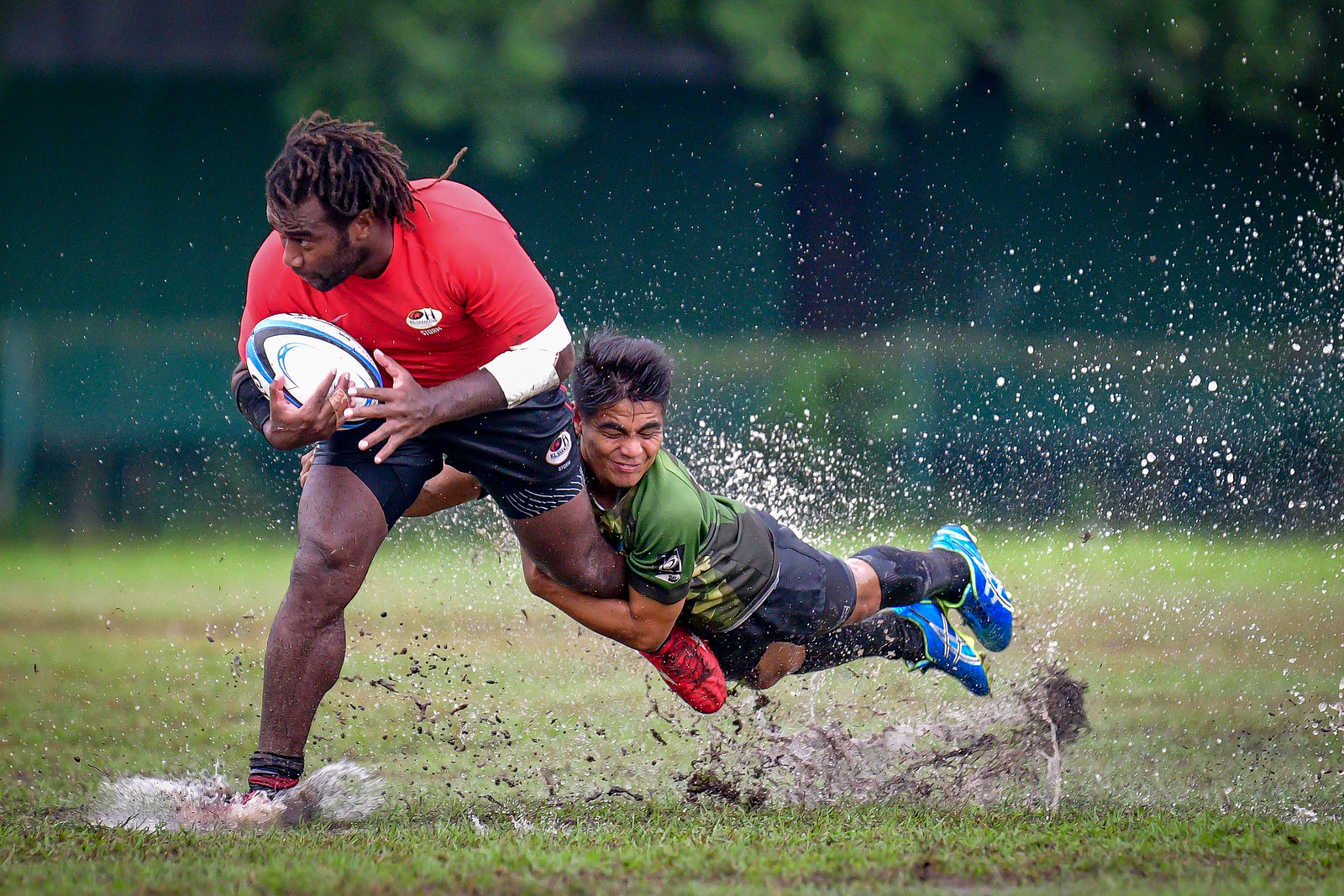 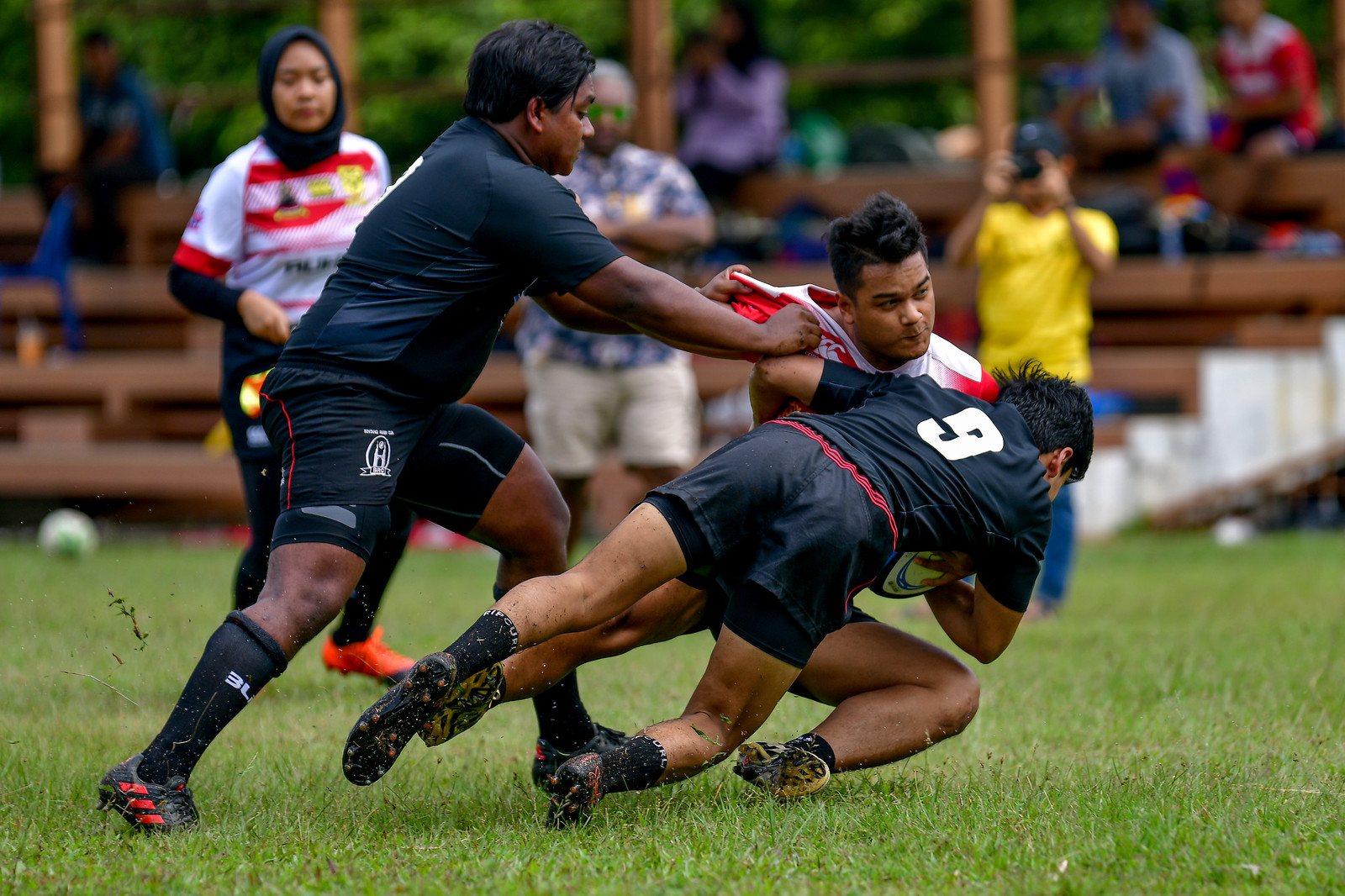